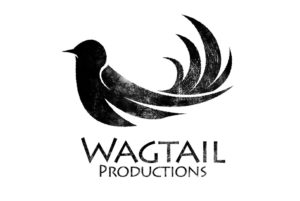 ★ Each couple has their own style, so each film takes it on. We really love to get a sense of who the couple are during our pre-wedding chat. Everyone’s wedding has such a different feel, and we want to capture their essence and be true to the style of their day. That’s why, despite all our films being shot by the same ‘Wagtail’, each of them has a different look and feel.

★ On the day
We are regularly told two things by our couples at the end of their wedding day: “we didn’t even notice you filming” and “you felt like part of the family”. Our approach is to be discreet, but still get those cinematic shots. When the couple and guests are relaxed, the result is a natural and authentic film. We avoid poses and clichés. You won’t see sweeping shots of shoes on windowsills in our films.

★ Experience shows
Ayla Akdemir, the chief Wagtail here, has invaluable experience from her film and TV industry background, to help craft your film into something less ‘wedding cliché’ and more genuine. Having worked within the camera department on projects such as ‘Skyfall’ and ITV’s ‘Whitechapel’, in 2016, Ayla was contacted by the BBC after director, Francis Whately, came across her video of the Brixton streets, the day Bowie died. Subsequently, Ayla’s footage aired on BBC2, as the opening and ending to the Documentary ‘David Bowie: The last Five Years’.
Covered areas:
destination wedding, England, International, london, Northern Ireland, Scotland, UK, Wales 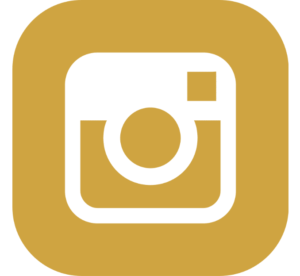 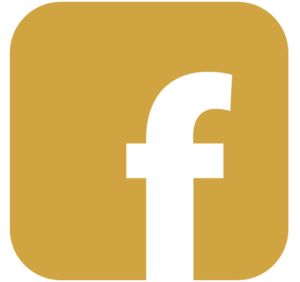 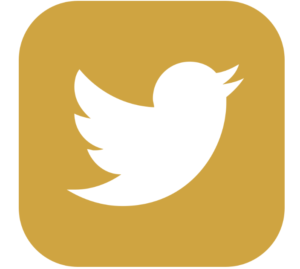 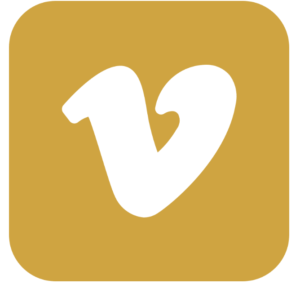